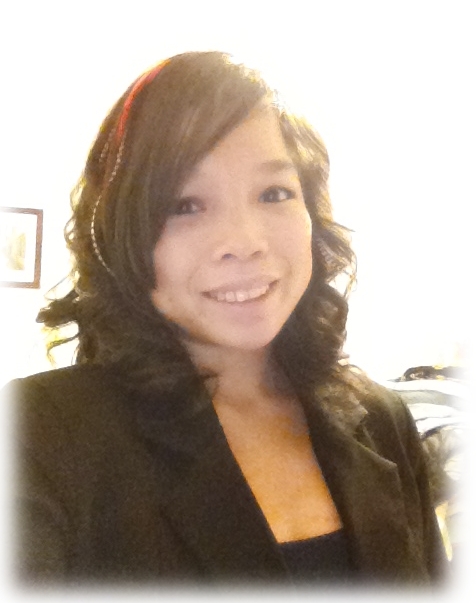 My name is Thuy Carpenter. I am an ordinary 16-year-old girl who has been going to the Painted Turtle Camp for two years, and I really enjoy it. I have a disease called thalassemia. Thalassemia is a blood disorder that makes an abnormal form of hemoglobin (I lose energy). I’m really the only one in my family who has it, because I was adopted from Vietnam by an American family, and I love them very much. But on with my fantastic story about the Painted Turtle.

I never knew anything about this camp until Laurice Levine told me about it, and it sounded so interesting that I tried it for my first time in 2009. I wanted to try it because I thought that it would be fun to go and meet new people that have my disease and other diseases, too. My mom and dad decided to fly me down to L.A. and have me meet with my driver to take me to Lake Hughes, where the campground is. There were other people that flew in, as well, and instantly, I made friends with them. When I finally got to the campground about an hour or two later, everyone was welcoming, and they all made me smile. I knew immediately that it was going to be a fun week at this camp.

After we all introduced each other, we split up into boys and girls and went to our cabins. Each cabin had a name that we got to make up. The campground was amazing, and the cabins were really nice. There were probably about 10 cabins, and each cabin had 10 beds in it. There were two bunk beds and four solo (single) beds. We were all split in to age groups. The youngest would go to Yellow cabins 1 to 4, ages 7 to 9 went to Red cabins 1 to 4, and ages 10 to 15 went to Blue cabins 1 to 4. I went to cabin Blue 3, because I was the oldest—when you’re in Blue 3 and 4, you get to do fun stuff at night when everyone goes to bed. The night events are really fun to do with your cabin mates and the other cabins, as well.

For breakfast, lunch, and dinner, we would all eat at our cabin table in the Dining Hall, and each cabin would chant its chant in there. The activities we did, such as, boating, fishing, horseback riding, high ropes, swimming, and many more, were fantastic and fun.

At lunchtime, we would all rush to the dining hall and start eating. Then after that, we would clean and dance. Next, we got in a circle and gave awards for the people who just poked themselves for the first time. The award was a little stick with great designs that were designed by the older kids, and you sat in a chair, and the older boys pushed you around the circle and had everyone give you a high five. It was awesome to watch little kids be so happy after they poked themselves for the first time!

I had a really great time at the camp. Since I’m too old to attend as a camper, this coming year, I will train to be a counselor there. It is an absolutely great camp to send your kids to. They would have a lot of fun and make tons of friends—everyone makes it fun for you. It would be a great summer week for your kids to enjoy before school starts. I hope you send them there, and I hope they love it!