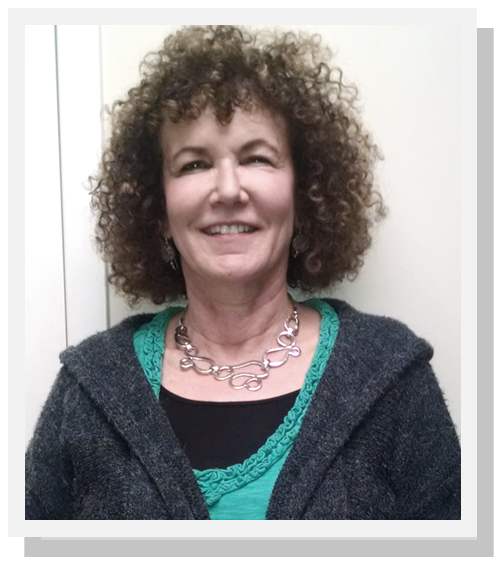 
IRON AND THE PITUITARY GLAND:
Can we diagnose it early and prevent dysfunction?

The pituitary gland is a small organ that secretes several hormones including growth hormone (GH), luteinizing hormone (LH) and follicle stimulating hormone (FSH). When the iron concentration gets too high in the pituitary, it can cause serious problems in our body’s growth and reproductive system, such as delay in onset of puberty. With recent advancement in MRI technology, it is becoming possible to measure the pituitary iron overload and the size of the gland. Intensive chelation and close monitoring of the pituitary function are needed to maintain the appropriate hormone levels.

Most individuals on regular transfusions have their liver iron and cardiac iron measured yearly, and they pay close attention to these numbers, recognizing the importance to their health and longevity. Less is known in clinical practice about iron accumulation in hormone-producing organs, pancreas (which produces insulin), thyroid, and the pituitary gland.

The pituitary gland is a small organ at the base of the brain that secretes several important hormones. Among them are luteinizing hormone (LH) and follicle stimulating hormone (FSH), which regulate the reproductive system. LH/FSH stimulate the ovaries in females and testes in men to produce estrogen and testosterone, respectively. These hormones are involved in pubertal development, and in the ability to produce sperm in men and induce ovulation of oocytes (eggs) in women, thus enabling men to father a child and women to get pregnant. When iron accumulates in the pituitary, after a certain concentration, it reduces the secretion of hormones. When severe enough, this causes a condition called hypogonadotropic hypogonadism, where children have a delay in starting puberty, women do not get a menstrual period (or stop having one), and men produce less than the normal amount of sperm.

Hypogonadism is the most common endocrine problem in patients with transfusion-dependent thalassemia (TDT), with a prevalence rate of over 50% in several large studies. It is believed that the hormone-producing cells of the pituitary are particularly sensitive to iron toxicity. Early recognition of iron loading of the pituitary and low hormone secretion is very important because hypogonadism is only partially reversible by intensive chelation. Unfortunately, pituitary dysfunction is difficult to measure before puberty because of immaturity of the hormone producing system.

In recent years, MRI technology has advanced to enable measurement of iron level in the pituitary (in the same way that iron is measured in the heart), as well as the dimensions and size of the gland. These results can be compared to normal values by age and gender. Though a helpful tool, MRI of the pituitary is not done routinely for clinical assessment at this time.

With this in mind, we conducted a study in Oakland on patients over 10 years of age who were on regular transfusions. We wanted to determine the age and progression of pituitary iron deposition and understand when the gland starts to shrink in size. We checked how these findings on MRI affect the reproductive hormones (LH, FSH, estrogen and testosterone). In women, an additional hormone called anti-Müllerian hormone (AMH) was also measured to estimate the fertility potential. We also examined how iron overload in the liver and heart relates to the iron deposition in the pituitary.

Many women in this age range (25-40 years old) have no menstrual period and have very low AMH levels, suggesting that spontaneous pregnancy will be difficult. Similarly, in men at this age range, low LH/FSH resulted in very low testosterone levels requiring replacement therapy; some that were analyzed, had low sperm counts.

We found that higher pituitary iron level was related to reduced gland volume; meaning that increased concentration of iron causes the gland to shrink, probably due to a direct toxic effect of iron on these sensitive cells.

This stage is important to recognize; it is possible that if the increased pituitary iron is recognized early enough and more intense chelation is given, further permanent cell damage and gland shrinkage can be prevented. There are some exceptions, as some patients even with moderate-to-severe pituitary iron overload retain normal gland volume and function.

Pituitary iron deposition is related to cardiac iron and liver iron concentration. We found that high cardiac iron (T2* less than 20 ms) and high liver iron (over 10 mg/gram dry liver weight) are highly associated with a level of pituitary iron that can cause loss of gland volume and hypogonadism.

In summary, pituitary iron deposition accelerates in adolescence and later. Both pituitary iron overload and presence of volume loss are independently associated with low hormones levels, hypogonadism and low fertility. If treated early enough with intensive chelation, it is likely that further damage and irreversible volume loss can be prevented. The study also suggests that maintaining good control of liver and cardiac iron reduces the risk of pituitary iron deposition. There is a need to conduct a longitudinal study and monitor these parameters over time to understand these important relationships between pituitary iron, iron in the other organs, and chelation therapy.