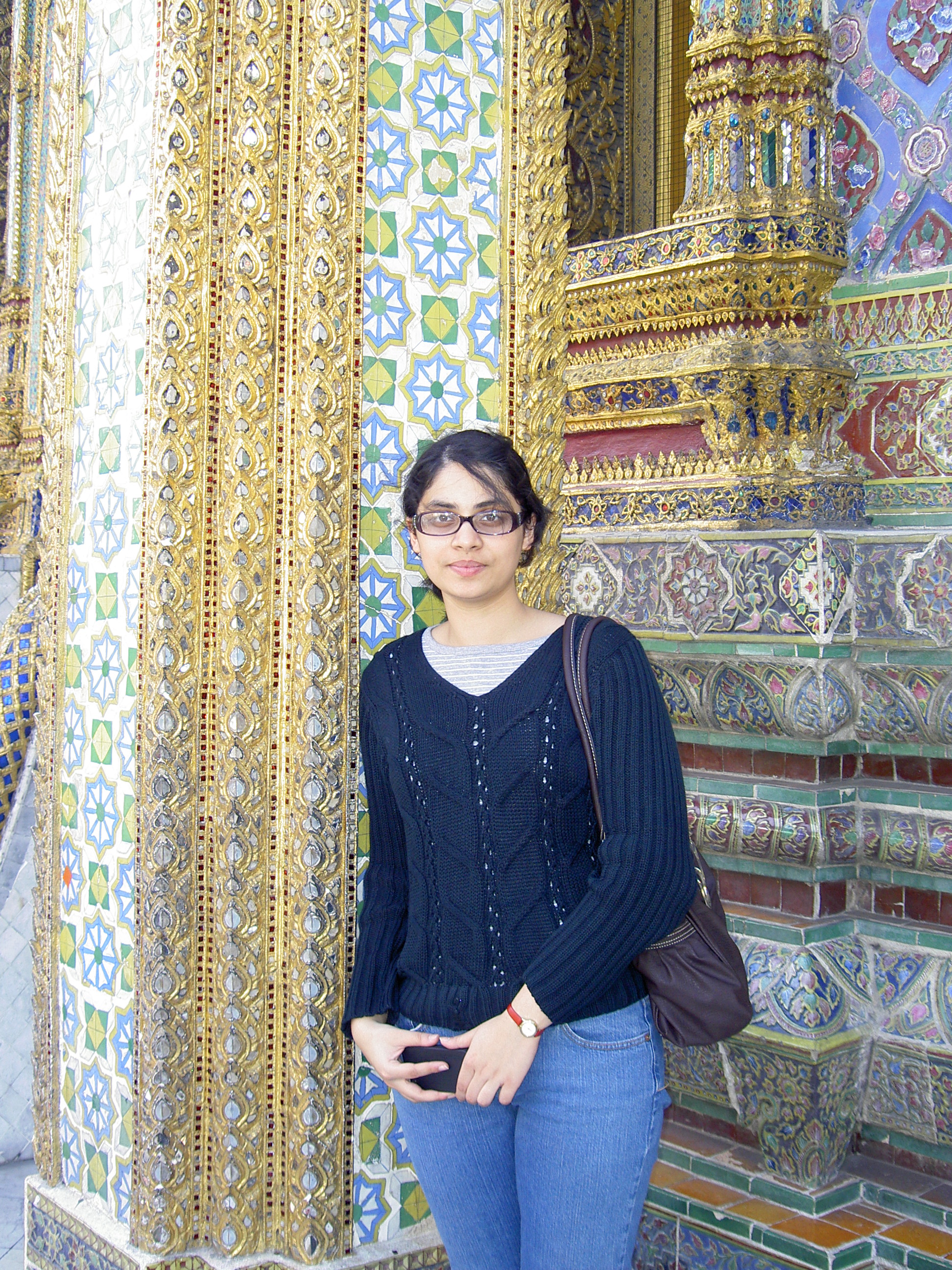 Thalassemia is a genetic blood disorder with which patients cannot make a normal form of hemoglobin. Over the years, being a pre-med student and having an ardent interest in biology— especially biology pertaining to the human body—I had read about thalassemia in textbooks, but my knowledge had never gone further than the aforementioned concise definition. I knew about the physical and biological conditions of the disease to some extent, although it is usually overshadowed in books by other blood disorders, such as sickle cell disease and hemophilia, but I hadn’t really considered it on a community or global level. That changed this previous summer. I was working in the Ames Lab at Children’s Hospital Oakland Research Institute (CHORI) when my primary investigator (PI), Dr. Ash Lal, introduced me to Laurice Levine, the thalassemia outreach coordinator at Children’s Hospital & Research Center Oakland (CHRCO).

Together with Laurice and other veteran spokespeople for thalassemia, Mr. Vijay Talwar and his son Sid, I spent a weekend in August setting up a booth at the Festival of India (FIA) and talking to the multitude of people at the fair about the disorder. I had been surprised to learn myself that thalassemia is especially common among the South and Southeast Asian communities. Some of the visitors to our booth had heard about thalassemia before, and some even had friends or family who were affected by it, but the vast majority of people were completely unaware of the disease. Among these people, there was a wide range of interest. Some had come to our booth because they or their children wanted the free merchandise we were handing out. Others saw the CHRCO sign and wondered whether we were providing health testing services. And yet others only wanted directions. Most of these latter people were not the least bit interested in hearing about thalassemia. However, for every unresponsive visitor, there was another who made my volunteering experience more positive. Such people were eager to learn and receptive to the information we provided. Some were even generous enough to offer on-the-spot donations. Informing the heavily Indian crowds at the FIA of the prevalence of thalassemia in their community and urging them to seek testing for the gene was a simultaneously exhausting and rewarding experience. Throughout the weekend, Laurice and the Talwars were at my side, inspiring me with their desire to spread the word and their dedication to the cause.

My next events were at two local Bengali events—the Pashchimi and Prabasi Durga Pujas. Both were solo events where I had to handle the crowds on my own. It was nerve-wracking at first, knowing that if there were questions I couldn’t answer, there was no one to refer the visitors to. I also wondered if I’d be able to generate much interest in the booth. However, both events went off smoothly, and my apprehension proved to be unfounded. What surprised me most during both these events was the number of people who had encountered thalassemia before, whether at a personal level or via distant acquaintances. It really brought home to me the reason why it’s so important to raise awareness—while these people usually knew someone with thalassemia and knew the consequences of being a patient, they were curious about how the disease actually arose in the body, and most did not know that it is passed on genetically. I feel that it is really important to make the genetic component of thalassemia known to more people so they can prepare themselves better.

I realized that if I wanted to raise awareness on a more widespread scale the first steps would be to recruit more volunteers to help me and to build partnerships with organizations that have goals and ideas similar to ours. Thus I opened up a dialogue with the HepB Project, a student-run group at the University of California, Berkeley, that raises awareness and provides vaccinations for Hepatitis B. I also found another volunteer, Maansi Shah, a recent Berkeley grad, to work with me in widening our sphere of outreach. Our first event together was a health fair at a local Thai temple. In addition to talking to the public at the health fair, we were able to make many connections with other groups who work in outreach. We met many health professionals and volunteers there who have goals similar to ours: raising awareness about particular diseases.

I look forward to increasing our numbers in spreading the word about thalassemia and to building a support system in the health awareness community. Despite utilizing dedicated personnel, the thalassemia outreach program at CHRCO is small. We have a lot of work in front of us, and I don’t expect to put an end to thalassemia. But I would be glad if I could just make a small impact on this seemingly gigantic mission and hopefully touch a few individual lives in the process.