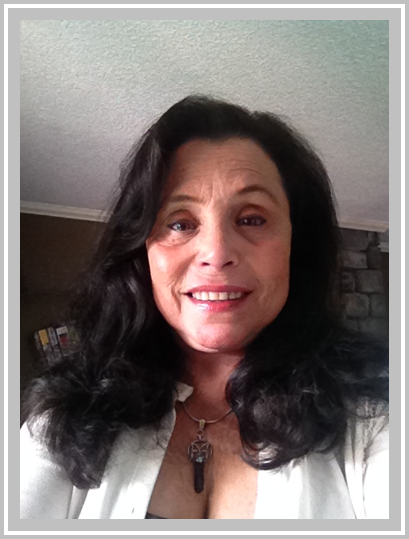 JK: Please tell me a little bit about yourself.

SW: I'm 57 years old. I was diagnosed with thalassemia when I was 2 and I started transfusion at age 3. I started Desferal in 1977. I have educational background in graphic design and in art history.

JK: How did having thalassemia impact your life outside of the hospital?

SW: Well, basically, it was really hard as a child. Because I was iron overloaded, I had dark skin and I was teased and bullied. When I began dating, I didn’t know how to tell them that I had thalassemia. I never had a hard time telling it to my girlfriends. When I was 19 I met my husband. I didn’t need to tell him that I had thalassemia. He figured out [on his own] that I had genetic disease. I was married at 21 and we have been married for 36 years. He’s been super supportive of me.

JK: Can you describe your past experience with support groups for the thalassemia community?

SW: In 1985, I and five other patients started the Thalassemia Action Group [supported] by Cooley’s Anemia Foundation in New York. We used to have yearly conferences and Friday night get-togethers with [thalassemia] patients. During the conferences, we used to also have physicians come in to speak about thalassemia. We traveled to other states and got patients involved across the country because we recognized that people from the middle states in the U.S. did not have the same support system as we did.

JK: What made you decide to start the support group? What were your aspirations?

SW: The idea of creating a thalassemia support group started from a patient coordinator at Cooley’s Anemia Foundation. She invited me and five other patients from different areas to meet at the Foundation office and start the Thalassemia Action Group. Our major goal was to reach out to isolated patients and those who were not regularly going to the infusion centers that other patients with thalassemia were at. We also hoped to teach the parents of young children with thalassemia that there is hope for their children. We allowed the parents to have conversations with older patients with thalassemia. Actually, I spoke with this couple who was expecting a baby with thalassemia. Later, they emailed me back thanking me that I spoke to them because without our conversation and my support, they would have aborted their baby. Overall, I just hoped to create a support network for everyone.

JK: Do you have plans for another support group in the near future? What do you hope to get out of it?

SW: Nothing is official yet, but I want to start having activities for adults with thalassemia and try to regroup the community again. I’m planning to ask around to see what types of activities that patients like to engage in.

JK: Lastly, do you have any advice or words of encouragement for youth and young adults with thalassemia?

SW: I would say that, it’s about patients accepting what they have. If they don’t beat themselves up, others won’t either. Just feel good about yourself. They are meeting their challenges with their diseases. It’s like having a second job; I would advise them to have a positive outlook and attitude. I’m all for early education with the kids and to be honest with them.